Evolution of the Garbage Truck 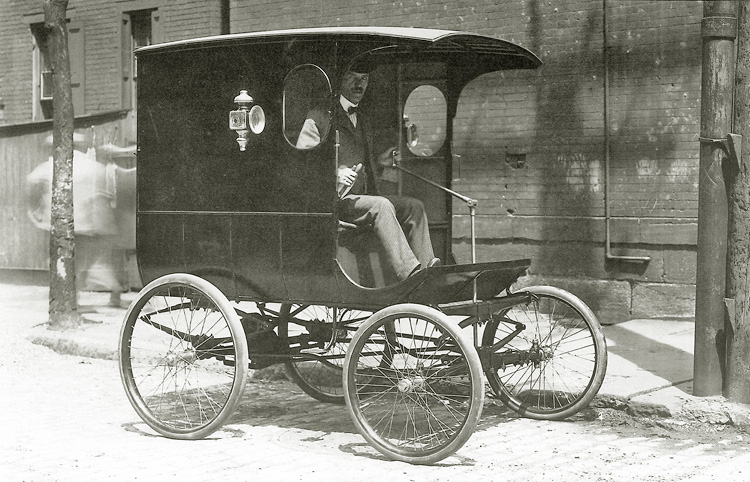 From the days of the horse-drawn garbage collection cart and dump truck bodies of the late 1800s to today’s trucks, which are equipped with cameras, telematics, onboard diagnostics, and automated arms to make waste collection safer and more efficient than ever before, refuse trucks have come a long way. Even with today’s high-tech trucks on the road, waste companies throughout the country are still dealing with safety issues and a labor crisis.

Refuse trucks have come a long way from the days of the horse-drawn garbage collection cart and the dump truck bodies of the late 1800s to the trucks of today—equipped with cameras, telematics, onboard diagnostics and automated arms to make waste collection safer and more efficient than ever before. But even with the highly sophisticated trucks on the streets today, refuse fleets across the country continue to struggle with safety and a growing labor shortage.

Waste haulers today are looking for technologies that will enhance, but not overwhelm, their operations, particularly when it comes to safety, maintenance and attracting and retaining a younger workforce. Here’s a look back at how equipment has evolved since the inception of the garbage truck, as well as how refuse fleets have leveraged advancements in technology over the years.

A Look Back in Time

Autocar was founded at the birth of the American automotive industry and is one of the oldest motor vehicle manufacturers in the western hemisphere. In 1899, the company advertised its first motor truck for sale, and by 1911, the company focused solely on building trucks to fill a need within the market. 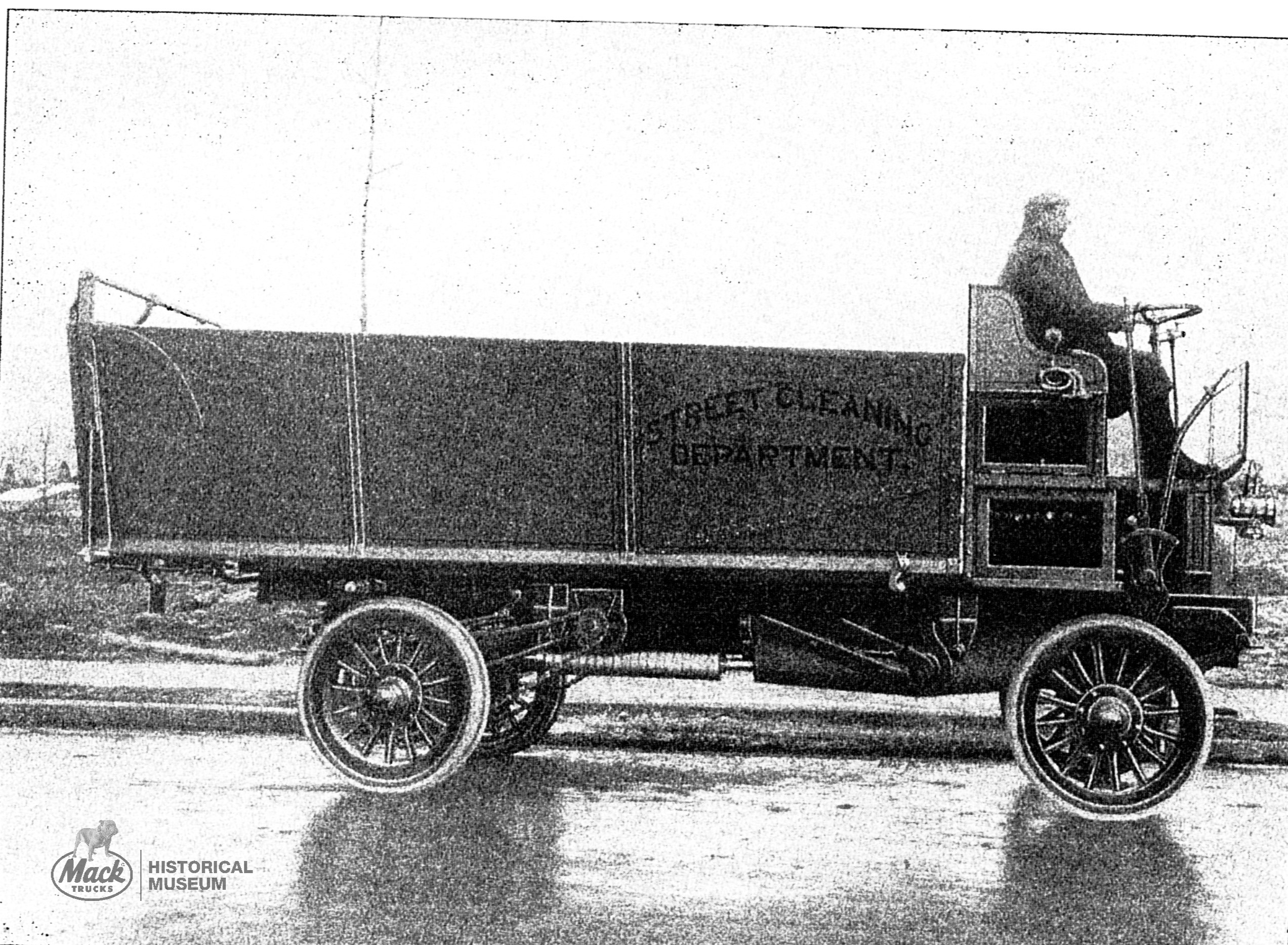 According to Adam Burck, head of marketing for Autocar Trucks, the company’s founder was a tech entrepreneur, who started building internal combustion engines around 1890. In 1897, he founded The Autocar Company.

“The very first garbage trucks were not really differentiated from a typical dump truck,” explains Burck. “The waste hauler picked up trash and threw it in the back. People realized pretty quickly that a typical dump body was not very well suited for waste because a lot of waste in those days was ash and it would leak out.”

“These trucks can be set so that if there is abusive acceleration or braking, or unsafe maneuvering, cameras in the trucks can not only view what’s around the truck but view the driver compartment as well,” explains Berg. “If there is a G-force event or a sudden turn or brake, the camera captures a certain period of activity. The driver can be coached about that behavior or even in some cases exonerated. You’ll find issues where someone says the driver ran over their bicycle, when in actuality, the bicycle somehow got pushed in front of the truck and there was nothing the driver could do. Now, you have a photographic record of that.” 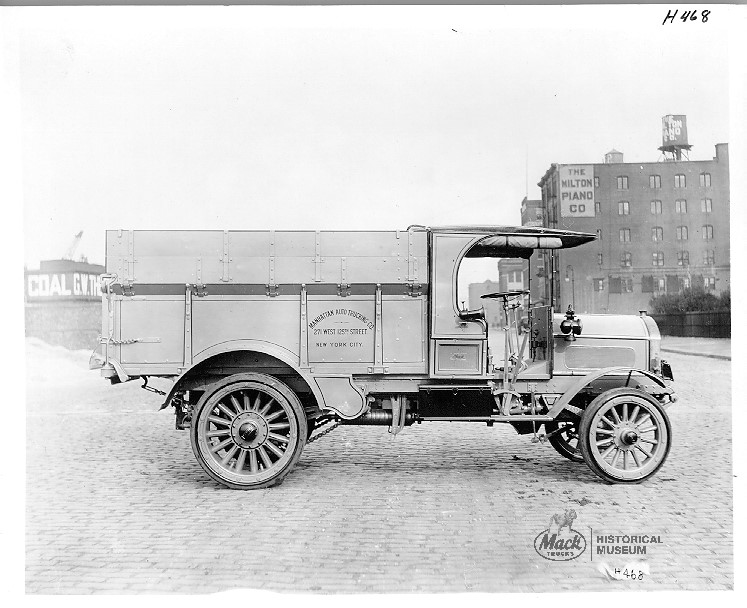 A transition toward a more integrated power unit and reject body design is another trend. Autocar and New Way are collaborating on the development of an integrated collecting vehicle. Body upfitters like New Way had to alter the truck chassis to accommodate their bodywork prior to integration. A number of these changes, such as prewiring truck cabins with body wiring harnesses, cameras, and other choices, are done at the chassis manufacturer as original equipment with integration, reducing rework and improving fit and finish.

“Some of the basic items we take for granted today are standard LED lights, which have a much longer life expectancy than older technology, remote adjustable mirrors for safety and convenience, multi-camera systems, ergonomic operator controls, automatic body controls, and, yes, even air conditioning,” says Ross. “Only a few years ago, these were all possibilities. High compaction rates, efficient, long-lasting, yet lightweight curved body shell designs, data gathering tools, and ergonomic operator controls are among the key innovations that fleets hope to see.”

Another trend, according to Ross, is the increase in the number of consumers interested in electric units. As a result, New Way Trucks is working with BYD USA to create both rear load and automated side load options (Build your Dreams).

Engineers must evaluate every single movement the body performs as an energy consumer since the onboard battery storage is limited, he adds. “Every arm lift, packing panel movement, and tailgate action uses stored electrical energy, and the job at hand is to ensure that the truck can finish its journey while working effectively and without emptying its battery.”

At Labrie, automation has been fueled in large part by its cost-effectiveness. Furthermore, the element of safety is evident. 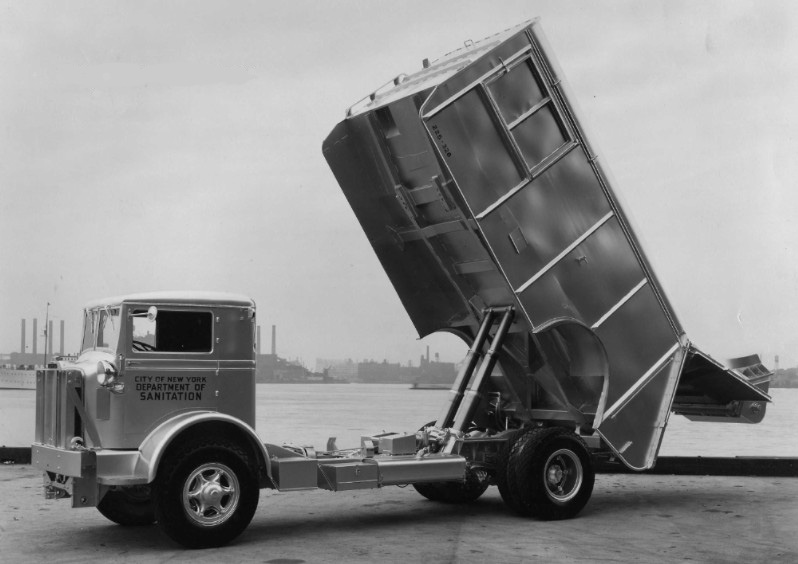 “In the automated world, there is still a lot of evolution going on,” Berg adds. “We’re getting close to a point where the driver will just stop at the correct location, the truck’s camera will observe the cart, artificial intelligence (AI) will recognize that it’s the correct cart, and the arm will reach out, take the cart, and place it back down.”

Original equipment manufacturers (OEMs) are integrating automated processes inside the cab, such as moveable joysticks and adjustable arm rests. As a result, the driver does not use a joystick; instead, he or she just presses a button.

“You may not injure your back getting in and out of the truck when you’re serving 1,500 houses a day with a joystick, but you may wind up with carpal tunnel syndrome from operating the joystick unless you can shift it about and make it a bit more flexible,” Berg adds. 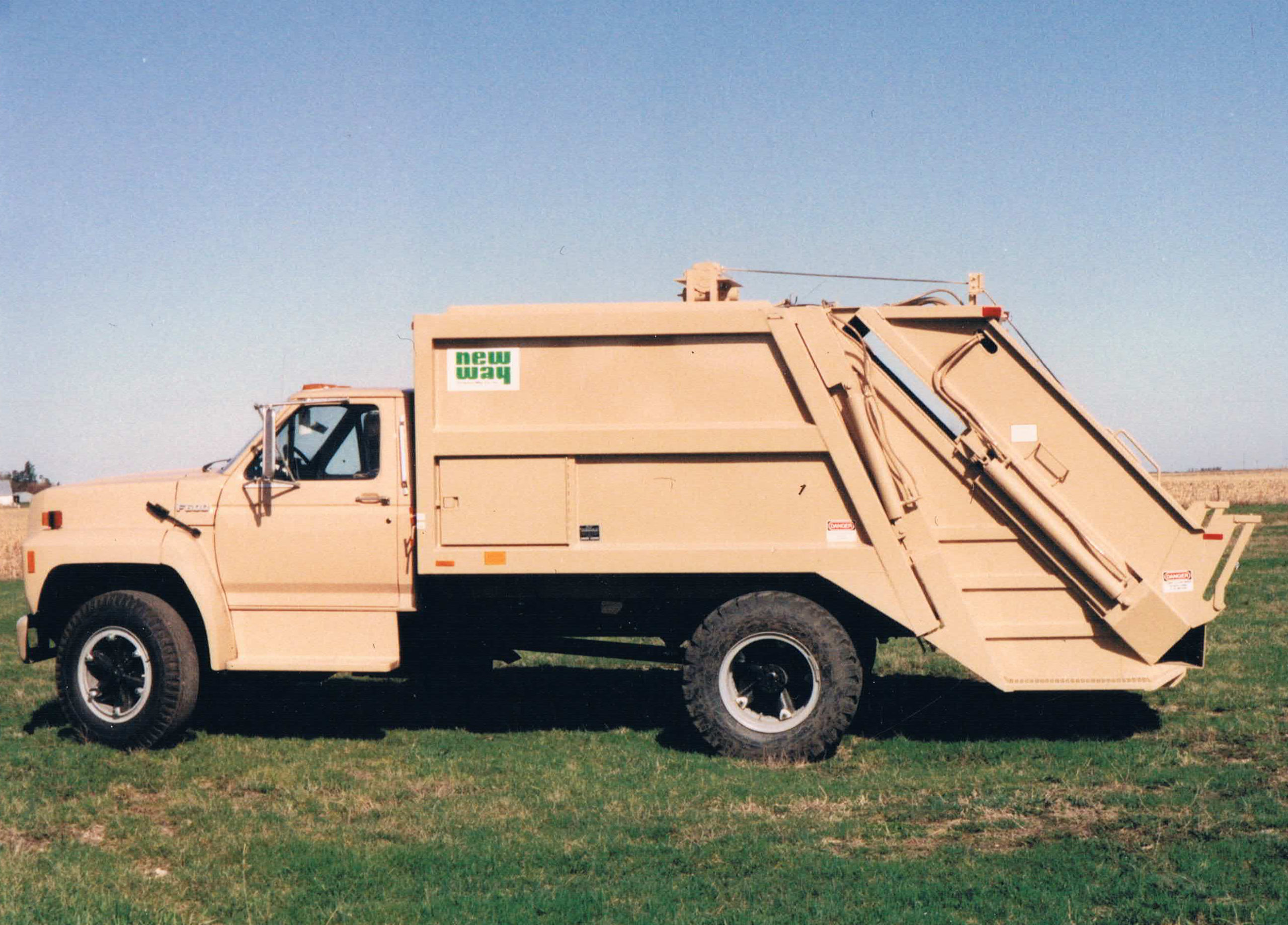 “Electrical and electronic technologies are heavily used not only in the vehicles themselves, but also in the body and controls,” says Dorwart. “CAN-based [control area network] controls and electronic logic have largely replaced cable controls and pneumatic actuators. Because the digital controls can be configured and set up to give safety interlocks, auto-lifting capabilities, pack on the fly, and other features, these technologies enable for safer vehicles.” 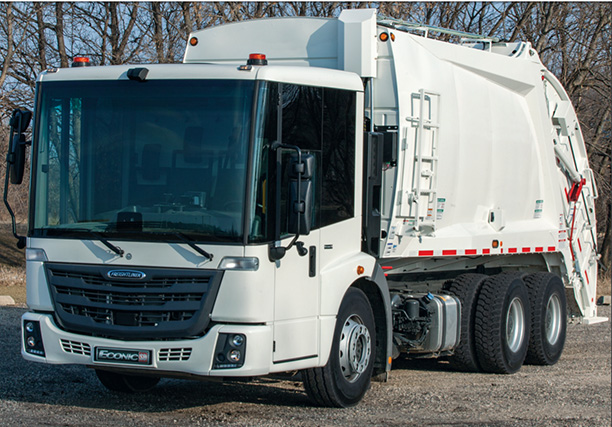 Because working in the waste industry may be a demanding profession, keeping the truck as safe, efficient, and comfortable as possible helps a lot. That’s why there’s been such a drive across the industry to equip fleets with safety features like video systems, traction control, high visibility, ABS braking systems, and so on. However, because modern truck bodies communicate with chassis more than ever before, finding specialists who can operate on the more complex technology can be challenging.

The Growing Labor Shortage and Maintenance

Fuel consumption and maintenance expenses, in addition to safety, are major considerations for today’s waste fleets. Maintenance is also a major problem for fleets, especially given the industry-wide technician scarcity.

Trash trucks were not nearly as advanced twenty years ago as they are now, according to Tommy McGhee, director of vocational sales at Rush Enterprises. McGhee has been in the sector for 24 years and has watched garbage vehicles change from conventional roll-off, front load, and rear load vehicles as the industry moves toward automation.

“Trash trucks were not as technical as they are now with all of the additions, modifications, and greenhouse gas (GHG) sensors and aftertreatments—such as diesel particle filters and all of the sensors you need to monitor GHGs coming out of the truck,” McGhee explains. “Today, new technology on the truck necessitate professional skills.”