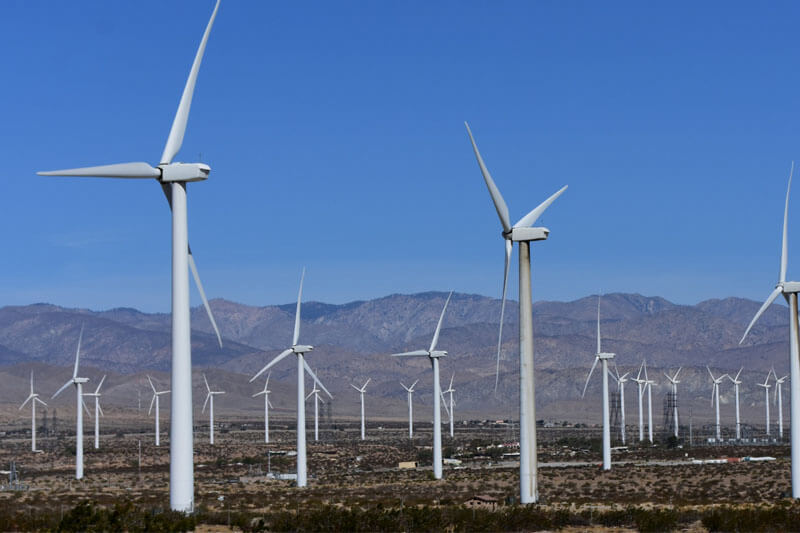 Wind turbine blades, which can be “longer than a Boeing 747 wing,” as per a recent Bloomberg report, can’t be recycled or re – purposed, leaving no other option for disposal except to dump them in landfills. The fiberglass behemoths must be cut into smaller parts with a “diamond-encrusted industrial saw” before being hauled away on garbage trucks and buried in the ground. 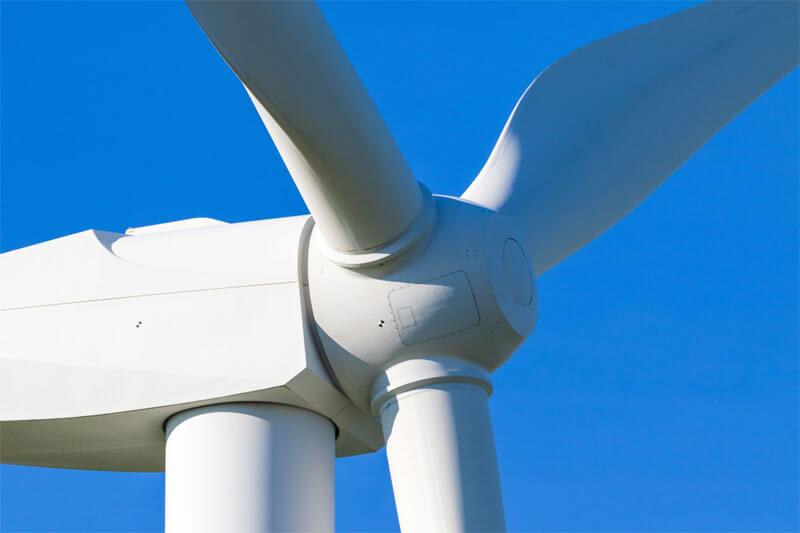 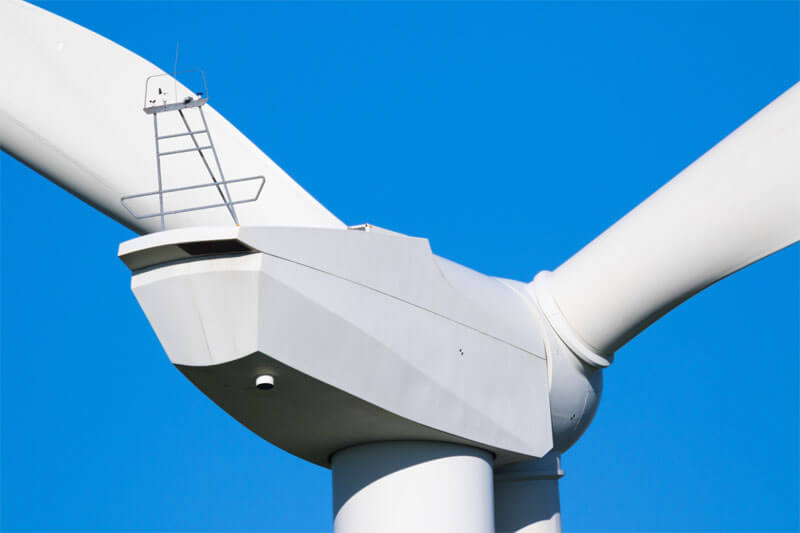 The problem is “going to get worse,” according to the report, since the amount of new, larger wind turbines being installed now outnumbers the tens of thousands of existing wind turbines.